The Purple Line Railway Project—a public-private partnership (P3)—consists of a 16-mile light rail line that will extend from Bethesda in Montgomery County to New Carrollton in Prince George’s County. The prime project was set up as a design-build project to bring the railway from inception to operation. The Maryland Transit Administration (MTA) needed to relocate existing water and sewer mains owned by the Washington Suburban Sanitary Commission (WSSC) as the mains ran below the future location of the Purple Line Railway. These pipelines provide water to residents near Hyattsville, College Park, and Silver Spring, Maryland. Garney was selected to complete several extensive pipeline relocations as part of the Purple Line project. The scopes of work included installing 3,826 linear feet (LF) of 60-inch to 66-inch welded steel water main, 390 LF of 87.5-inch steel casing via tunnel boring machine (TBM), 312 LF of 78-inch reinforced concrete pipe (RCP) casing installed via open cut trench method, and 10,169 LF of 6-inch to 36-inch sanitary sewer and water main pipelines.

With a design-build railway project, Garney had the opportunity to provide input on the constructability of awarded scopes prior to final designs being released for construction. As one of the first contractors on site, Garney faced early challenges, including survey data discrepancies between scopes and disciplines, existing utilities in restricted access areas around the Washington Metropolitan Area Transit Authority right-of-way, and collaborative design progression including problem-solving between multiple parties.

As the project progressed, multiple contractors worked within proximity to one another. This gave rise to a “give and take” experience in which all parties had to prioritize the critical path of the overall project as opposed to the individual contractor. When challenges arose, key parties were consistently brought together to determine the best path forward for the overall projects.

Further collaboration during delivery of this project included the opportunity to partner with several minority firms. Following transition of the design-build contract from the Purple Line Transit Constructors to MTA, Garney facilitated completion of their previously awarded scopes. Garney partnered with these firms to complete both turnkey scopes and partial scopes at various locations to make progress on this critical infrastructure project. 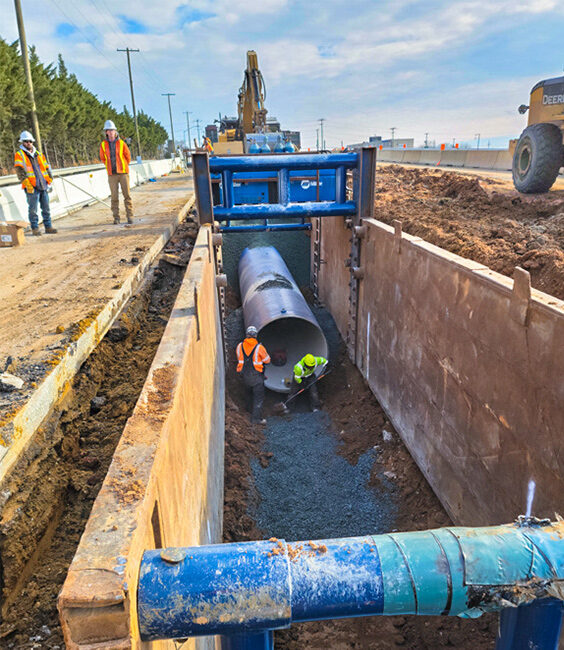 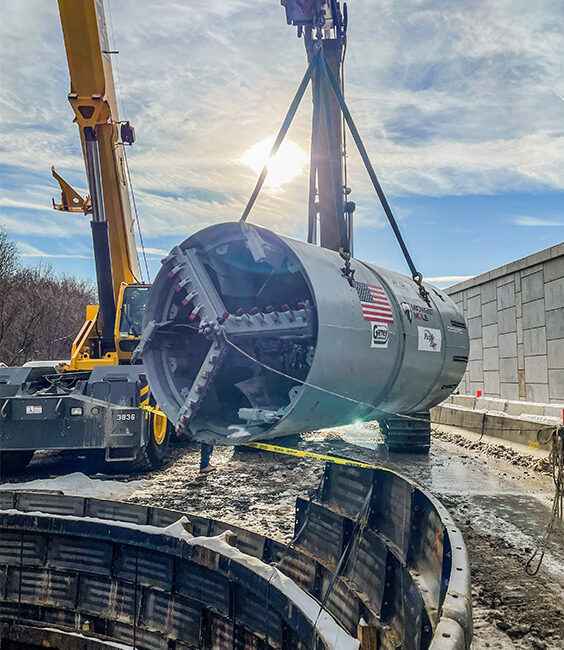 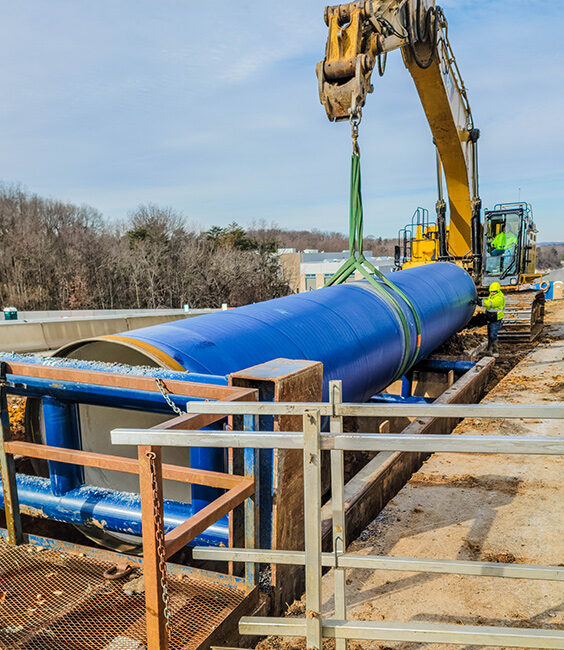 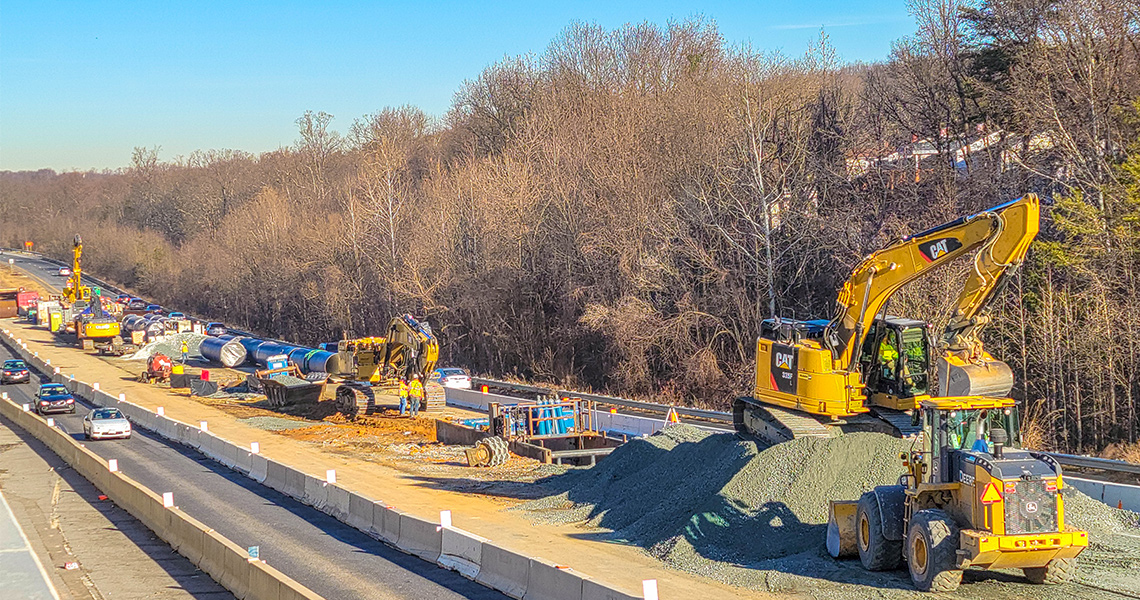 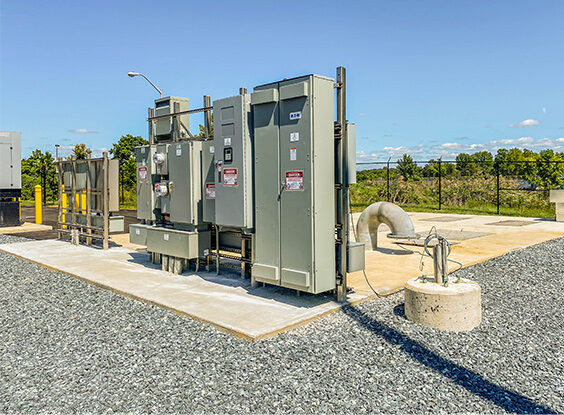