Parker Water & Sanitation District’s existing North Water Reclamation Facility was in need of upgrades and expansion to continue serving its growing community of more than 18,000 customers. The District selected Garney as its construction manager at risk (CMAR) to provide these needed improvements.

One of the greatest challenges Garney overcame on this project included the multiple process and electrical tie-ins required to expand the existing facility without affecting plant operations. This included a full plant bypass to tie in a new plant influent manhole. The project team worked closely with District staff to maintain plant operations and effluent requirements.

These improvements by Garney provided new life to the facility and will allow for continued future expansion of the District’s asset and the community it serves. 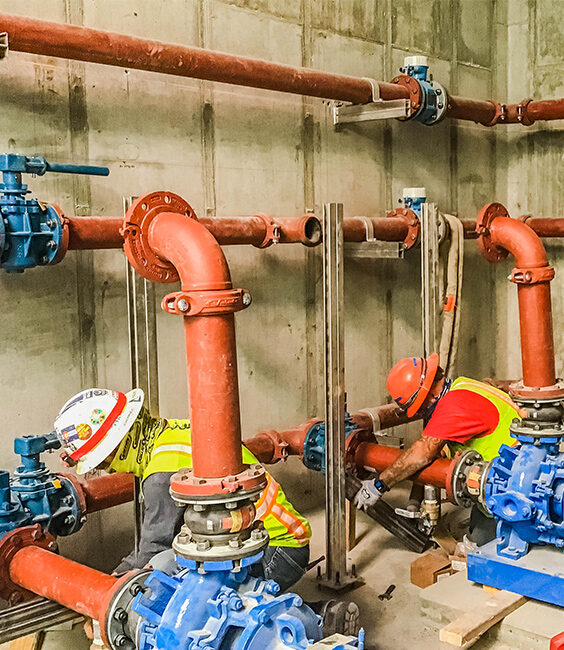 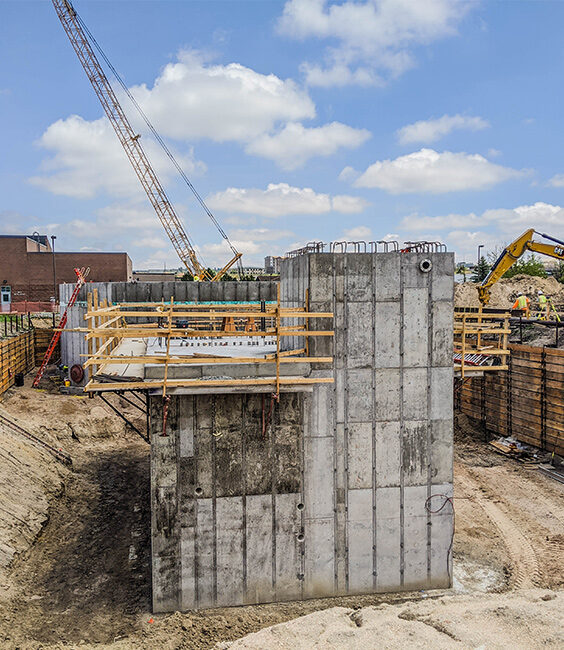 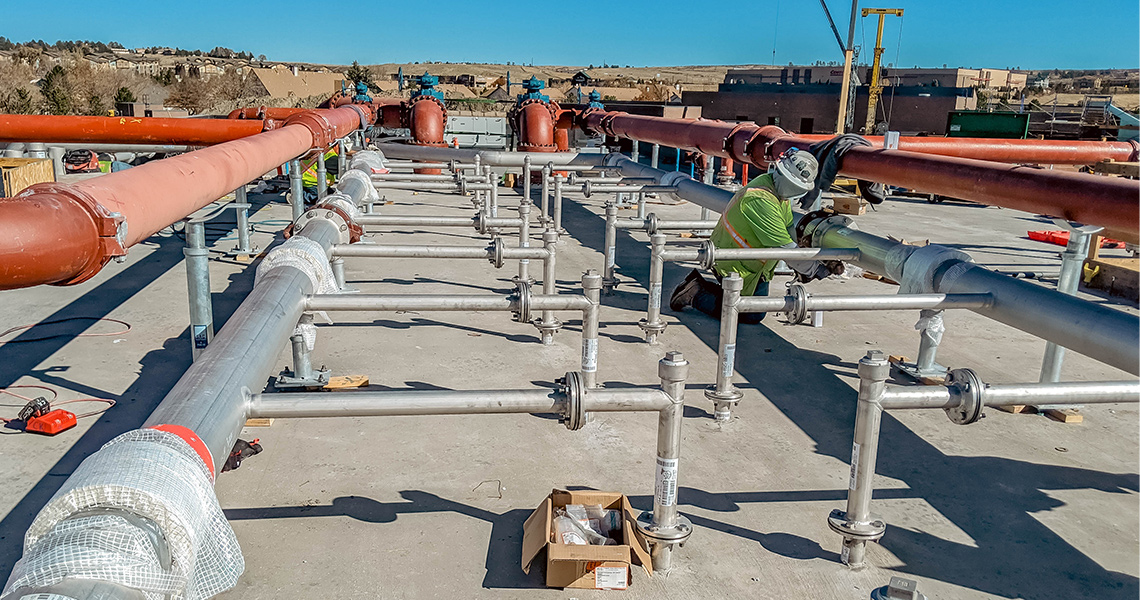