West Knox Utility District outgrew its previous 4 million gallon per day (MGD) wastewater treatment plant and was in need of an upgrade. In support of upgrading their facility to 6 MGD, Garney was hired to install more than 6,000 linear feet (LF) of 24-inch restrained joint ductile iron treated effluent pipeline.

The project team coordinated with many different agencies throughout the project, including the US Army Corps of Engineers, US Coast Guard, Tennessee Valley Authority (TVA), Tennessee Department of Environmental Conservation, Tennessee Wildlife Resources Agency, and local county agencies.

By self-performing the marine work, including the diving, the team was able to completely control the quality and schedule of the project, completing it ahead of schedule and $580,000 under the original contract amount due to value engineering. 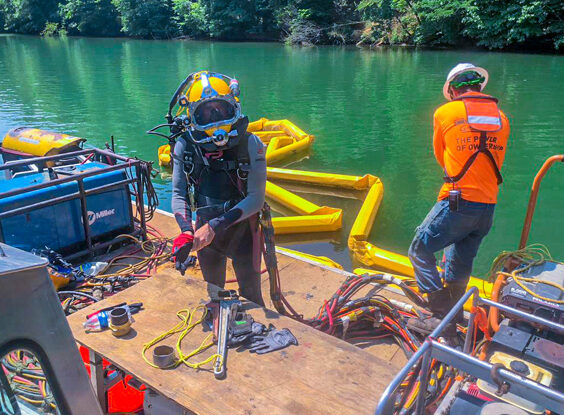 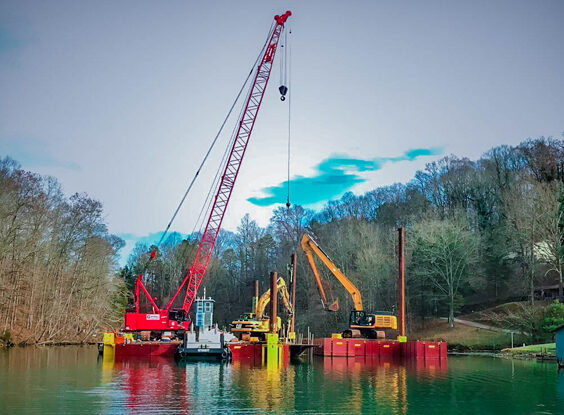 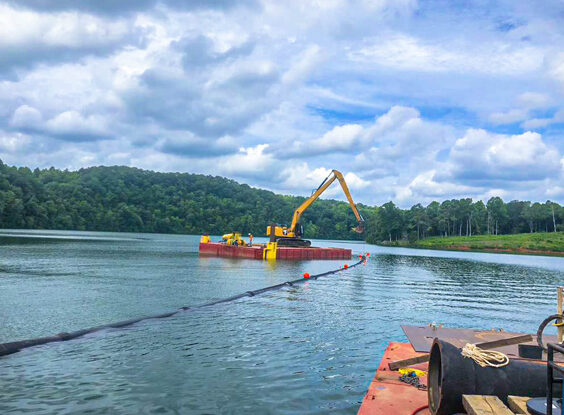 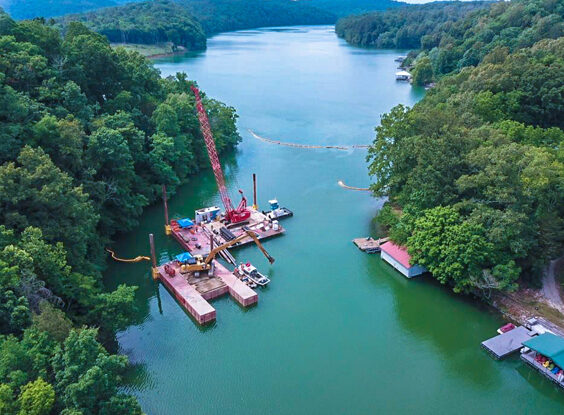 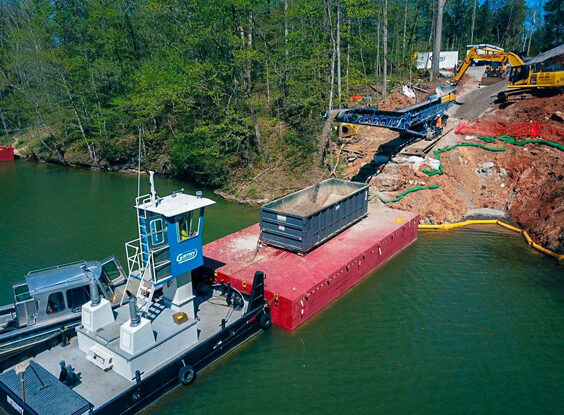 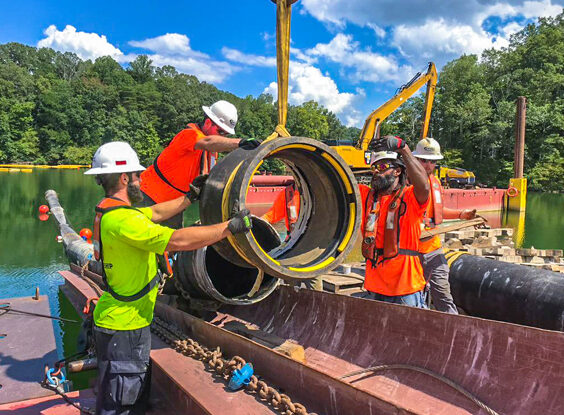 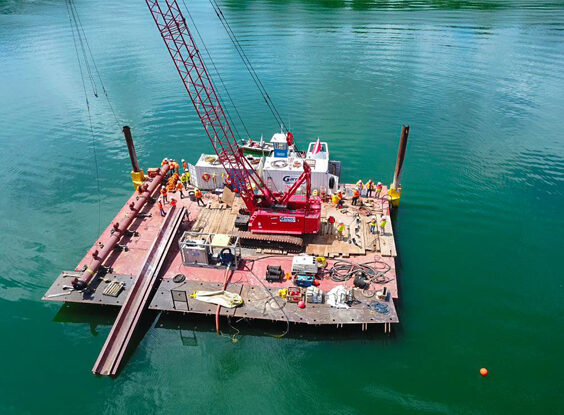 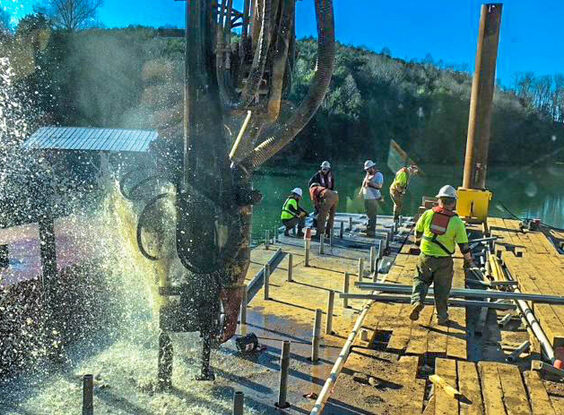