Growth and development put pressure on its water and wastewater systems to meet the increased demand. Evolving regulations, aging infrastructure, and impacts from climate change are factors that can further stress these systems. Working proactively, MPW has met the challenge even as the community’s population has soared, doubling from 1990 to 2010 and increasing another 34 percent from 2010 to 2019.

In 1990, the utility constructed the 3.2 million gallons per day (MGD) Henry Clay Duffie Water Resource Facility Expansion (HCDWRF), formerly known as the Rifle Range Road Wastewater Treatment Plant. In 2007, the HCDWRF’s treatment capabilities were upgraded, and the plant was uprated to 6 MGD.

A decade later and with an additional 44 percent population increase by 2050 expected for its 76 square-mile service area, MPW embarked on a large-scale rehabilitation and expansion of the HCDWRF. The $60 million project was designed to increase the plant’s capacity by more than 50 percent, to handle 9.2 MGD and meet the city’s anticipated population growth through 2035.

With this expansion to the HCDWRF, MPW is set up to support the community’s quality of life for years to come. 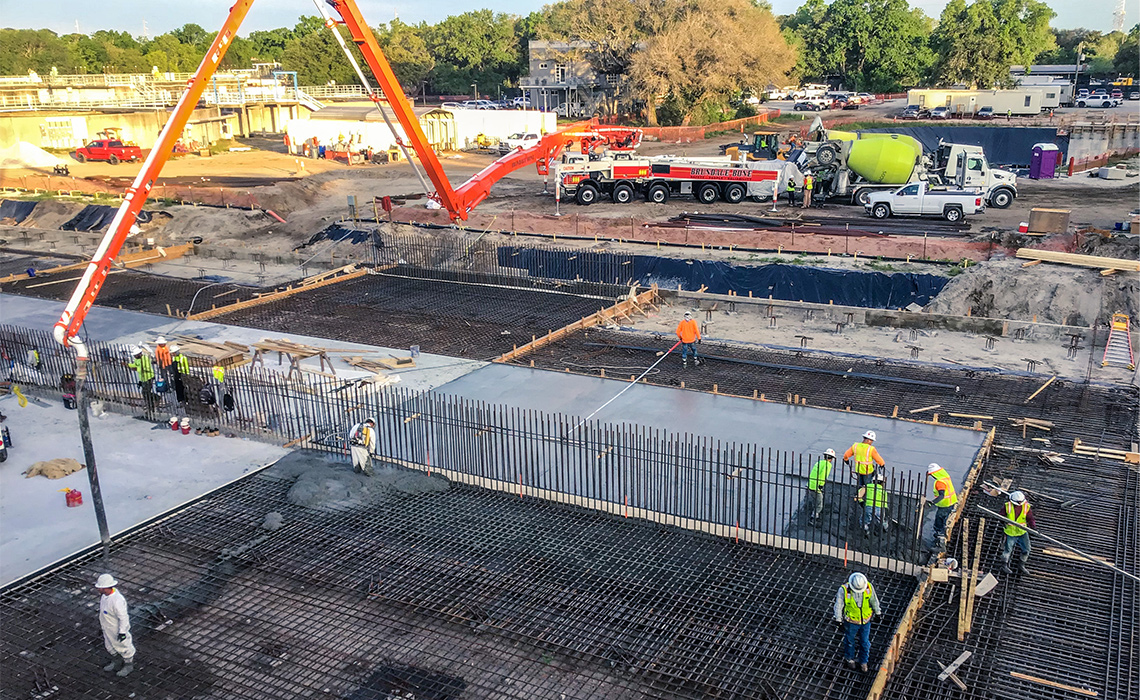 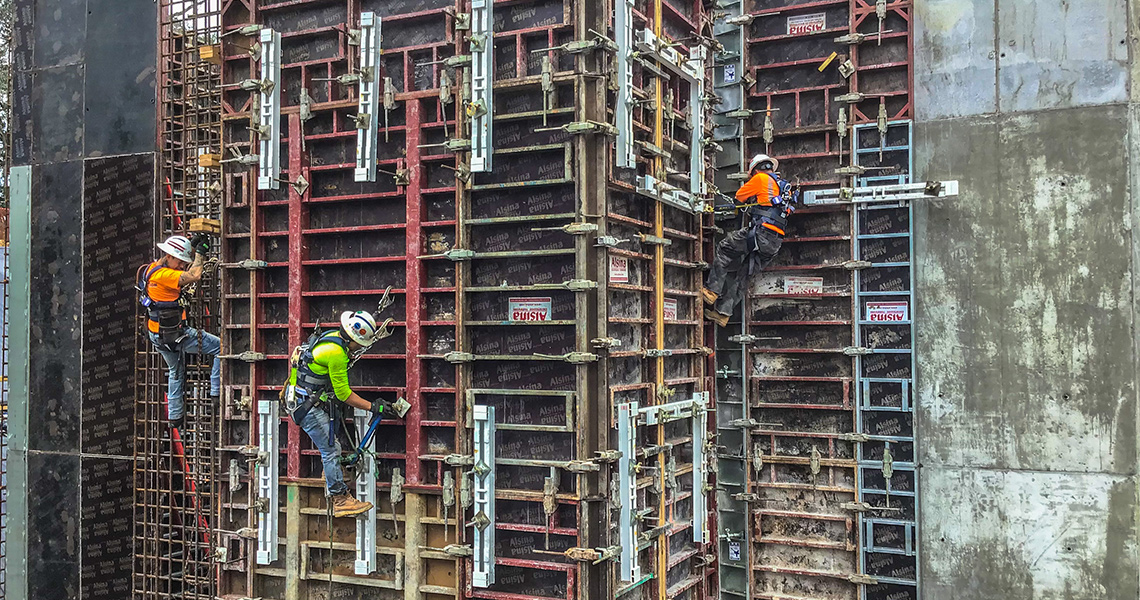 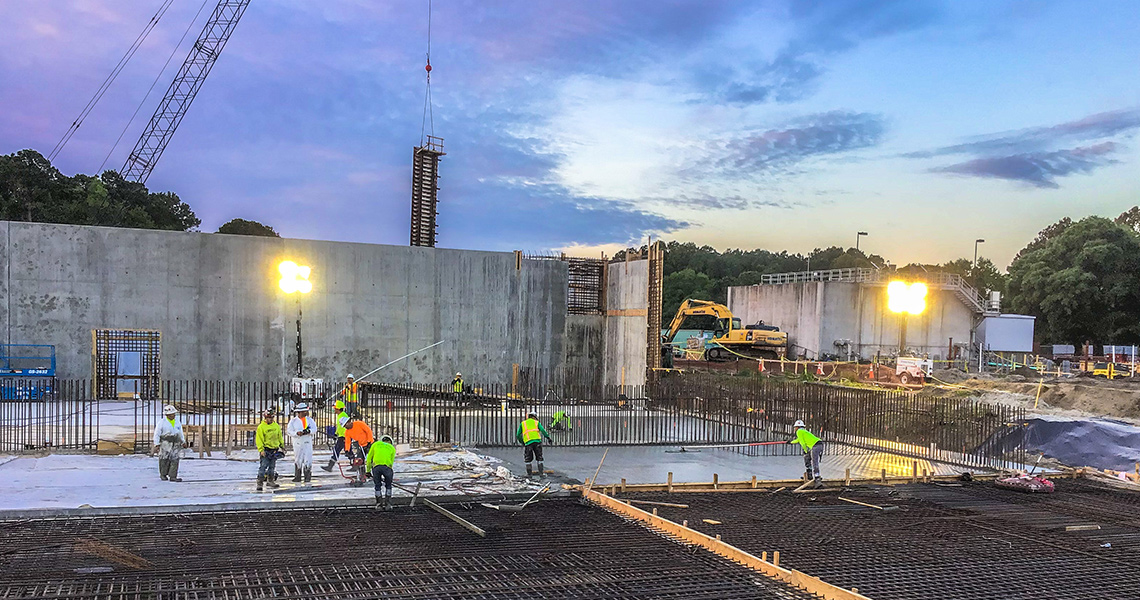 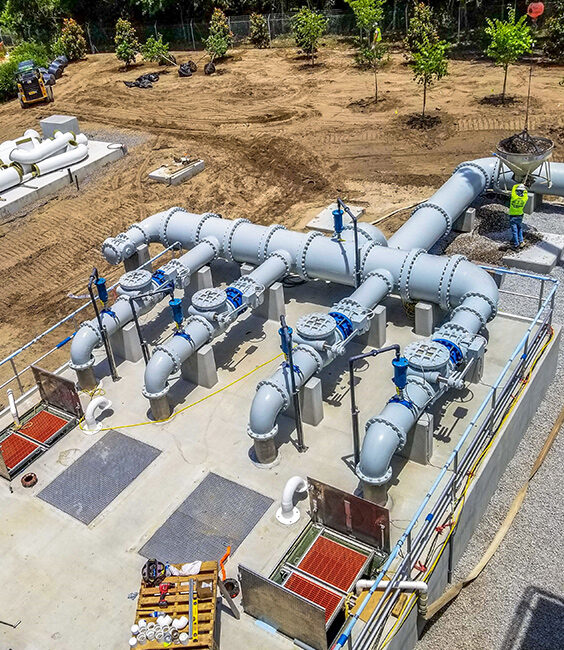 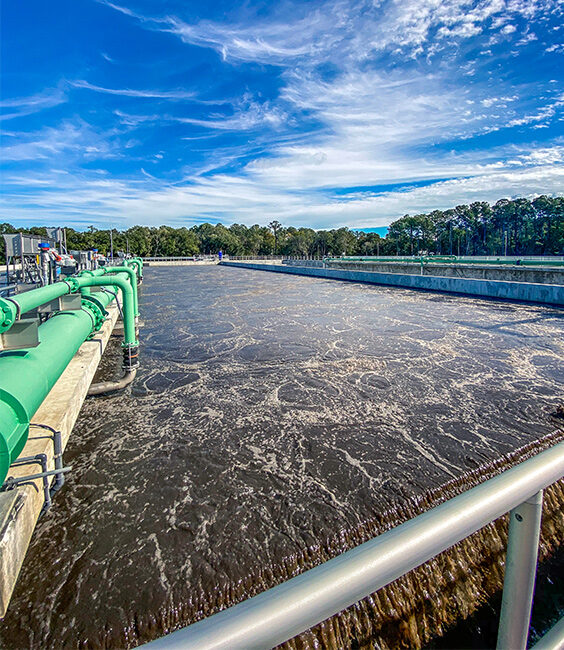 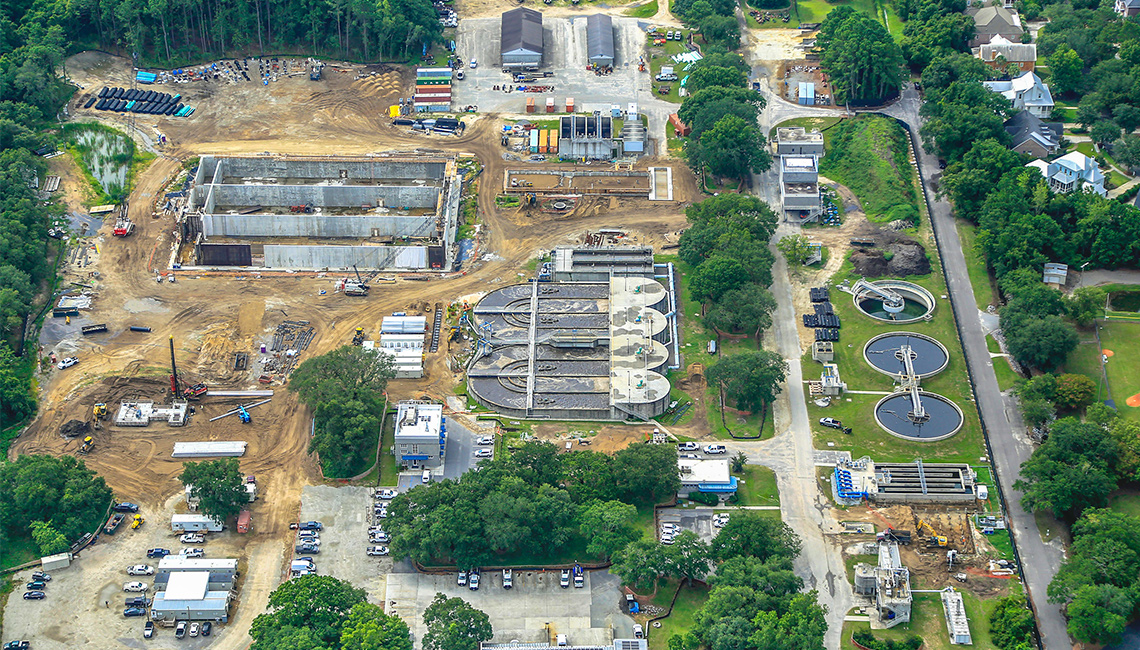