Southgate Water & Sanitation District (the District) services more than 60,000 residents throughout Centennial, Colorado, without a single lift station. The District’s sewer pipelines converge just east of Little Dry Creek and flow through the Colsman Tunnel west towards the Littleton/Englewood Treatment Facility. The tunnel is 7,615 feet long and 90 feet deep at some locations. Constructed back in the early 1970s, the Colsman Tunnel had met its life expectancy.

Garney’s design-build team, including Dewberry (engineer firm) and Shannon & Wilson (geotechnical firm), was selected to provide a solution to solidify this infrastructure for the District. With only two manned access locations over the entire length of the tunnel (an east portal at the District’s offices and a west portal alongside Little Dry Creek in a heavily populated rural area), Garney’s design-build team faced a challenge we were ready to accept.

Refurbishing the tunnel with HDPE pipe via slip lining was the solution that allowed operations to be maintained and avoided an aboveground bypass. After our tunnel assessment and consulting with HDD drillers and cellular grout companies, the only option was a single pipe that was large enough to meet the District’s build out—48-inch DR13.5 pipe, the first of its classification ever produced by WL Plastics.

In addition, the project team helped the District accomplish requested site improvements to improve the aesthetic quality of the project design. The team worked with subcontractors to install a bridge, brick veneer retaining wall, and six-foot ornamental fencing with automatic gates; over-excavate two feet of the District yard with new fill and asphalt; and develop a landscape plan to appease the surrounding neighborhood.

The use of the progressive design-build execution model (which was the District’s first) allowed the entire project team to work together in an environment where all parties were engaged, valued, respected, and had the opportunity to present creative solutions like developing innovative technology to pull the 48-inch HDPE pipe.

The project resulted in sustainable infrastructure that will serve the District for more than 75 years. 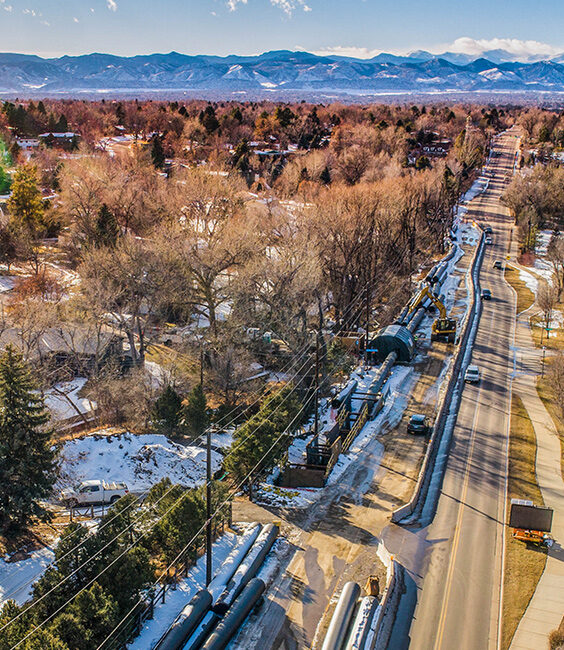 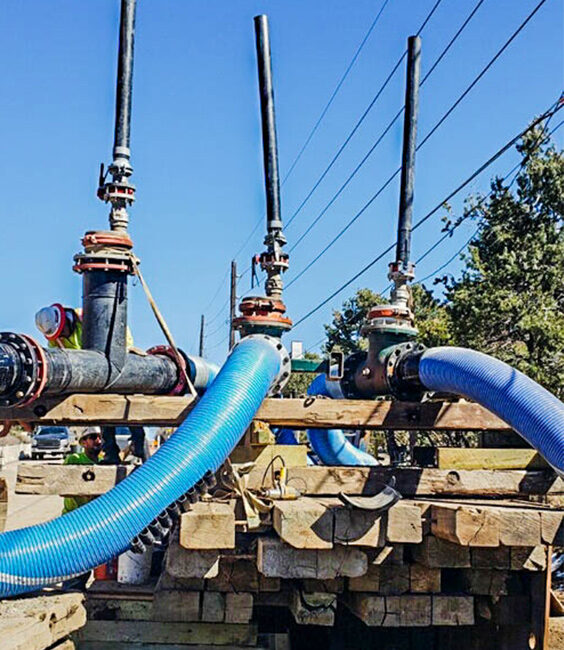 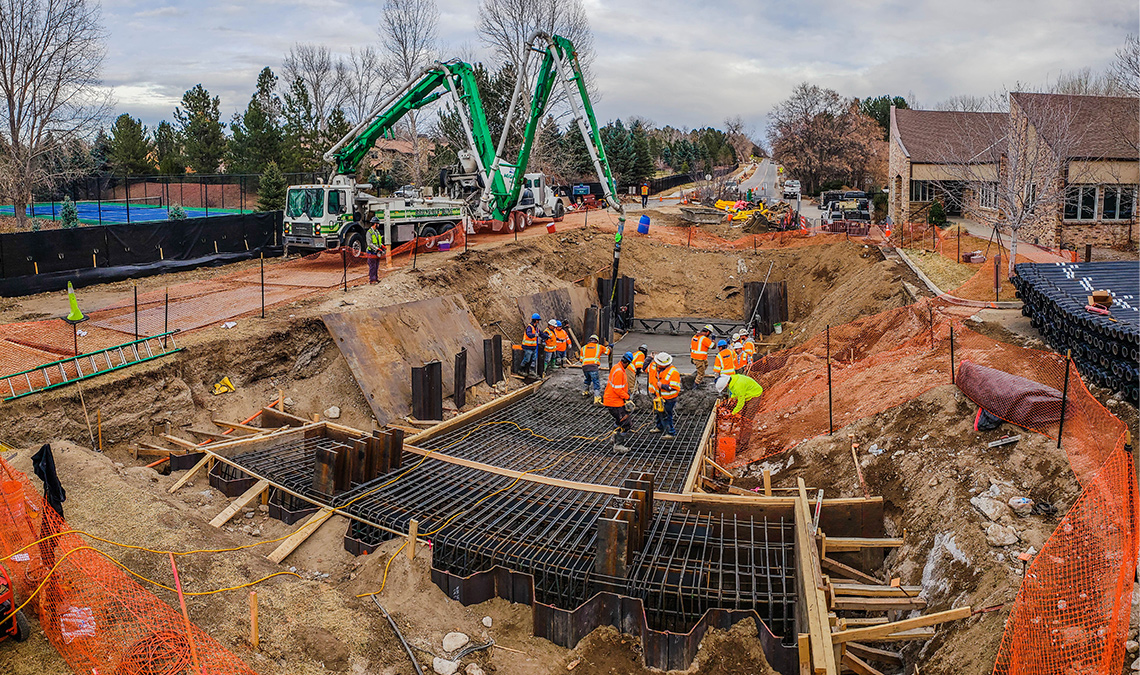