Bois d’Arc Lake is the first major reservoir constructed in Texas in nearly 30 years. After 15 years of planning and permitting, construction of the reservoir began in May 2018. Bois d’Arc Lake, located in Fannin County, is part of a $1.6 billion water delivery program to expand North Texas Municipal Water District’s (NTMWD) regional water system.

The project is a critical component in the region’s water supply plan to meet the growing demands of the area. In the last five years, the population of North Texas has increased by 650,000, which necessitated an upgrade to the region’s water facilities. Within this project’s five major project components, Garney was hired as the construction manager at risk (CMAR) for two of the packages.

The first package consisted of constructing a raw water pump station (RWPS) located adjacent to the new reservoir, a water treatment plant (WTP), and a high service pump station (HSPS) located in Leonard, Texas. The RWPS will initially move up to 90 million gallons per day (MGD) from the reservoir to the WTP. The WTP will initially be able to treat up to 70 MGD of raw water from the reservoir into drinking water for NTWMD customers. The HSPS will initially be capable of moving up to 70 MGD of this drinking water from the WTP to its end users.

The second package included the raw and treated water transmission pipelines. For this portion of work, Garney was the CMAR and self-performed a large portion of the work, including a 90” diameter raw water pipeline from the RWPS to the WTP and the 84” diameter treated water pipeline from the WTP to McKinney, Texas, to be distributed to the community. In total, Garney installed nearly 47 miles of pipe for this project.

The program is projected to meet the needs of North Texas’ growing population through 2040. 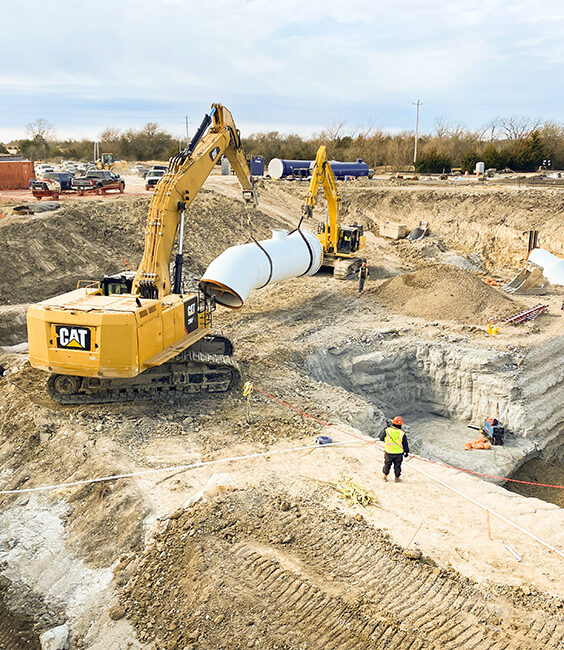 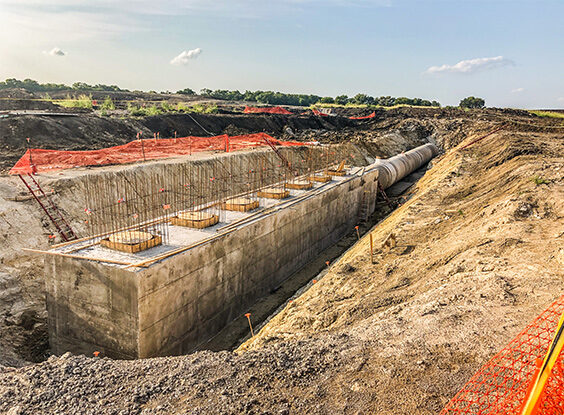 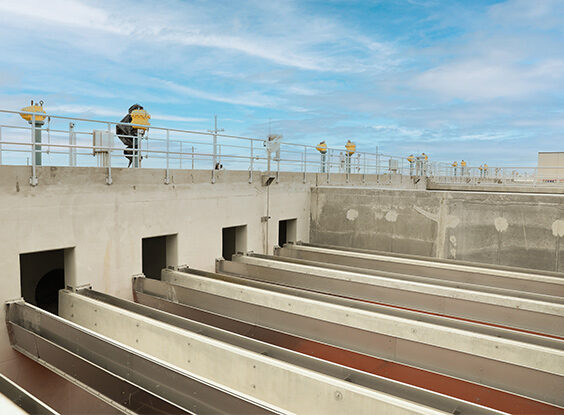 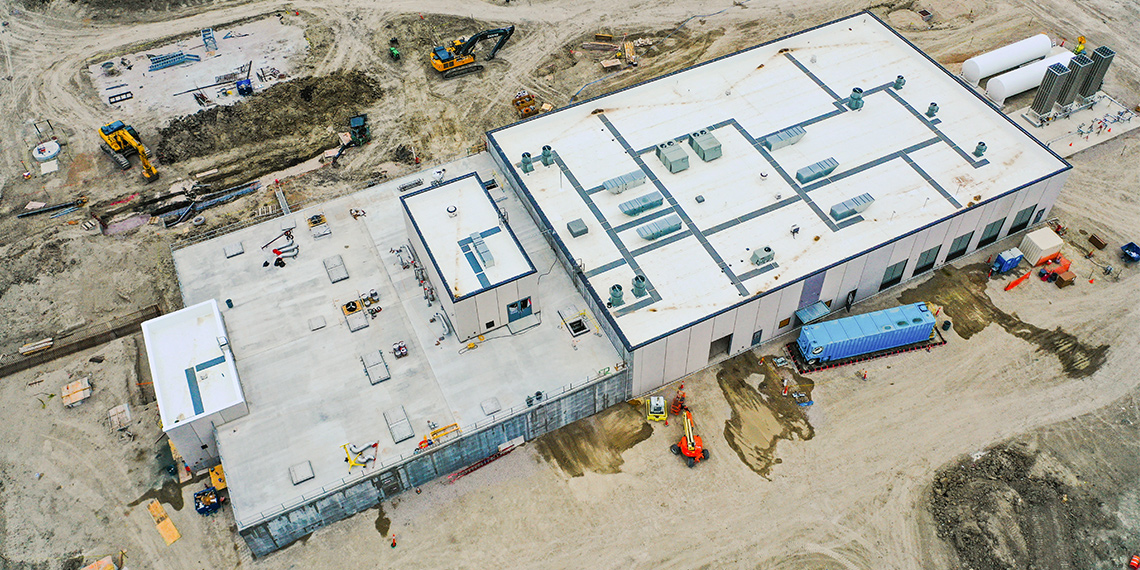 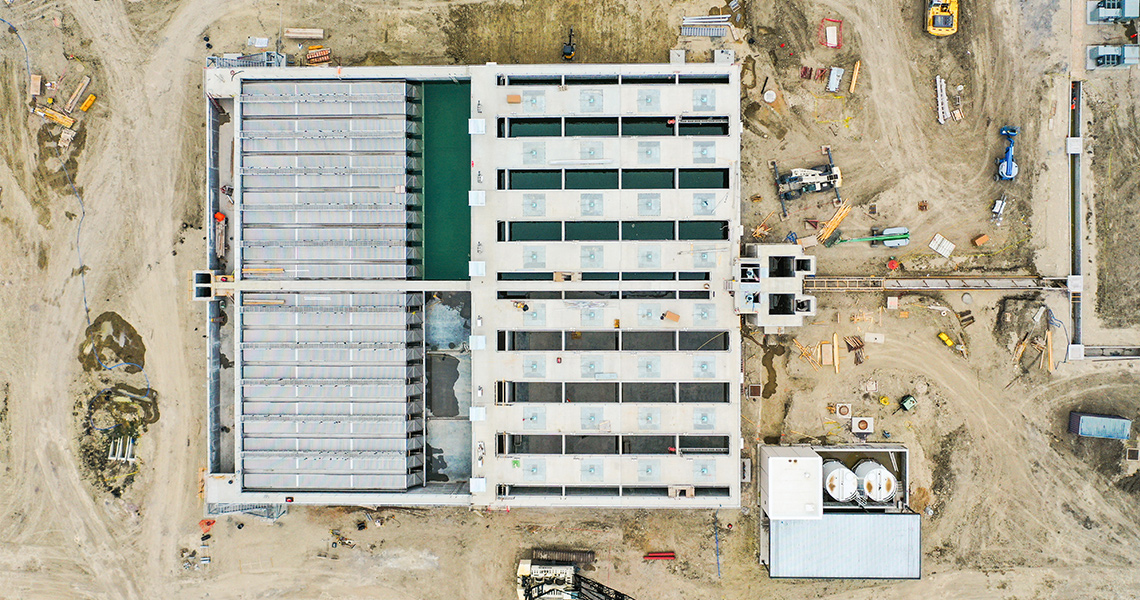